The 26th Annual HACR Symposium: The Power of Hispanic Inclusion™ was held on May 4-6, 2018, at the Four Seasons in Las Vegas. This event brought together nearly 200 of the nation’s most influential Hispanic government officials and corporate executives to discuss strategies for increasing Hispanic inclusion in the areas of Employment, Procurement, Philanthropy, and Governance. On Monday, participants started the day with a networking breakfast where HACR President and CEO, Cid Wilson presented HACR a Year in Review.

These executives identified the workforce skills gap and implemented innovative workforce programs through their investment in human capital within their communities and corporations. Deloitte Managing Director ITS Talent & Inclusion, Damaris “Dee” Garcia Schneider; DTE Energy Vice President, Legal and Chief Tax Officer, JoAnn Chavez; and Bank of America Senior Vice President Philanthropy Director, Dannielle Campos were panelist for Latinas in the C-Suite moderated President and CEO at MANA, A National Latina Organization, Amy Hinojosa. These women are pioneers leading their respective fields, advancing diversity and inclusion in Corporate America. They told accounts of their obstacles and how they persevered to achieve success in their career. Sponsor remarks were provided by Nationwide Associate Vice President of Talent Acquisition, Danielle Johnson.

The second day of the 26th Annual HACR Symposium started with Executive Session with Caroline Wanga where Target Chief Diversity & Inclusion Officer, Caroline Wanga spoke on authenticity, and how to get noticed to gain opportunities of employment, promotion and a positive reputation. 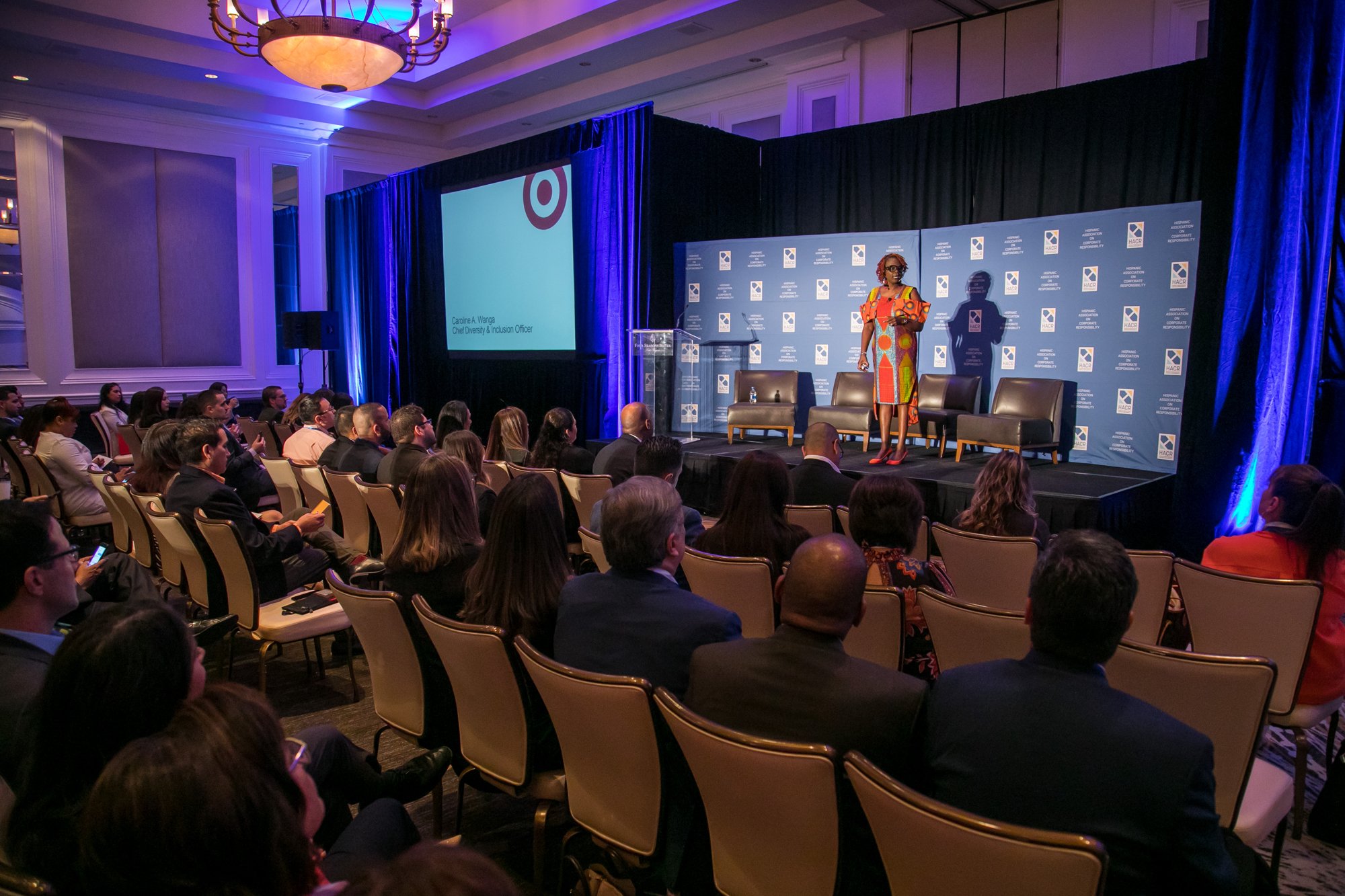 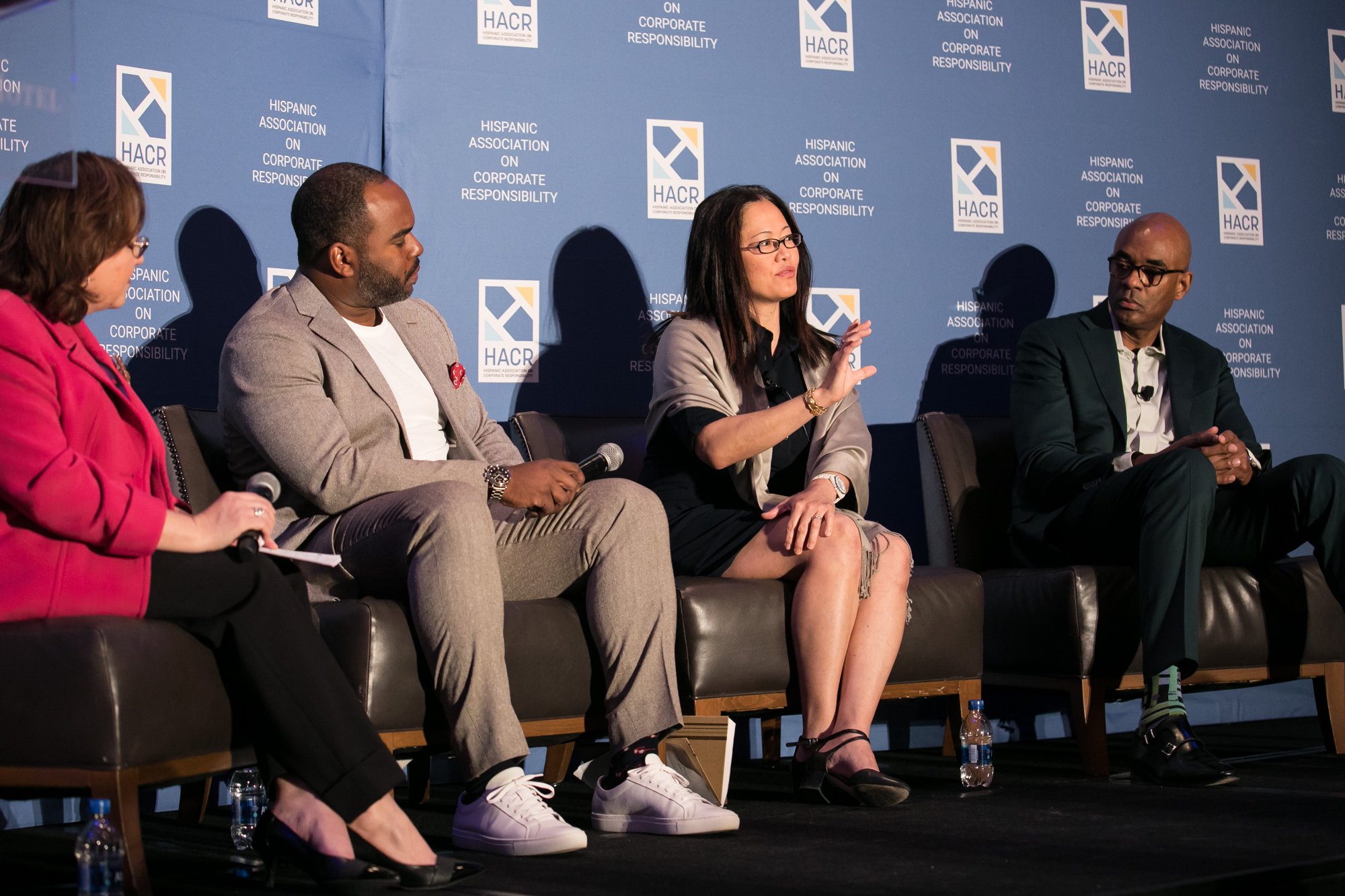 These panelists shared strategies for building and sustaining a diverse workforce and engaged the audience in a lively conversation. After the CDO Perspectives panel, attendees went to lunch sponsored by Ford which was held at the Mandalay Bay Convention Center. BP CEO of Global Aromatics, Luis Sierra was the keynote speaker and sponsor remarks were given by Ford Motor Company Fund Manager of Community Development, U.S. & Latin America, Joedis Avila and YHCA sponsor remarks by Altria Group VP of Region Sales, Scott Meyers .

On November 14, 2018, the Hispanic Association on Corporate Responsibility (HACR) hosted its first Corporate Inclusion I...