The 25th Annual HACR Symposium: The Power of Inclusion™ was held on May 1-2, 2017, at the Westin Book Cadillac in Detroit. The sold out event brought together some of the nation’s most influential Hispanic leaders, government officials, and corporate executives to discuss and identify effective strategies and models for achieving greater Hispanic inclusion in the areas of Employment, Procurement, Philanthropy, and Governance. PepsiCo and Target Corporation were this year’s Co-Host Sponsors.

Throughout the day, participants had the opportunity to hear from renowned speakers, learn best practices in diversity and inclusion, engage in thoughtful discussions, network with corporate Hispanic leaders, and interact with panelists and speakers. One of the highlights of the day was a fireside chat with Mary Barra, Chairman and CEO of General Motors and HACR’s Cid Wilson. Wilson and Barra discussed diversity and leadership in Corporate America in front of more than 300 attendees. 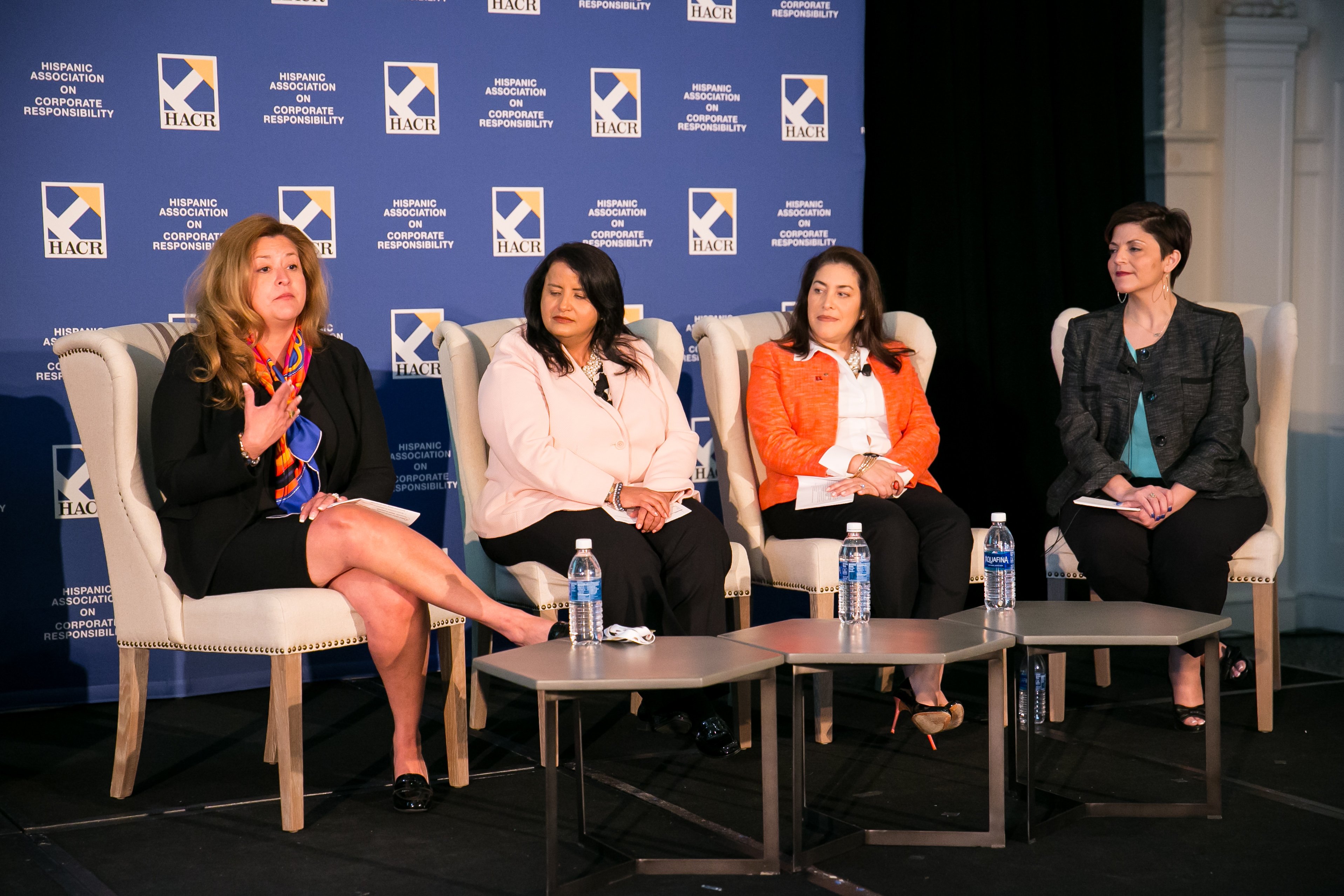 HACR also celebrated the 11th anniversary of its flagship event, the HACR CEO Roundtable, which was sponsored by Ford Motor Company and featured Keith Allman, President & CEO of Masco Corp.; Ralph W. Babb Jr., CEO of Comerica, Inc.; and Mark Fields, Former President & CEO of Ford Motor Company. Once again, Emmy award-winning journalist and anchor for Telemundo, Norma García, moderated the discussion and engaged the CEOs in a candid conversation. To watch his session, click on the video below.

The discussion was centered on each of the participant’s respective companies’ Hispanic inclusion strategies and the role diversity plays at the different levels of their organizations. Finally, the Symposium concluded with the HACR Young Hispanic Corporate Achievers™ Awards & Reception sponsored by Altria and MillerCoors. This year, 34 honorees from HACR Corporate Member and Fortune 500 companies were recognized for their accomplishments, continued success, and commitment to the community. 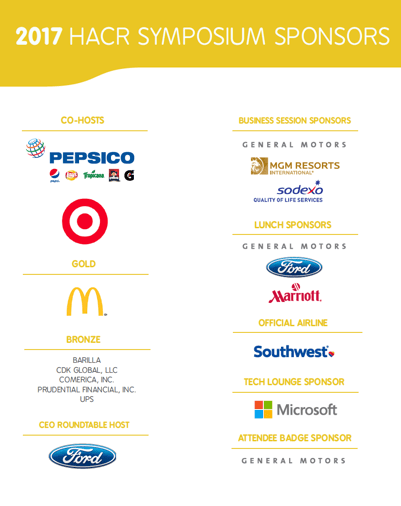 About the Hispanic Association on Corporate Responsibility

Founded in 1986, the Hispanic Association on Corporate Responsibility (HACR) is the nation’s leading corporate advocacy organizations in the nation representing 14 national Hispanic organizations in the United States and Puerto Rico. Its mission is to advance the inclusion of Hispanics in Corporate America at a level commensurate with our economic contributions. To that end, HACR focuses on four areas of corporate social responsibility and market reciprocity: Employment, Procurement, Philanthropy, and Governance.

HACR Concludes Its Most Successful Program in History, 2019 HACR Symposium Hundreds gather in Miami, FL to participate i...